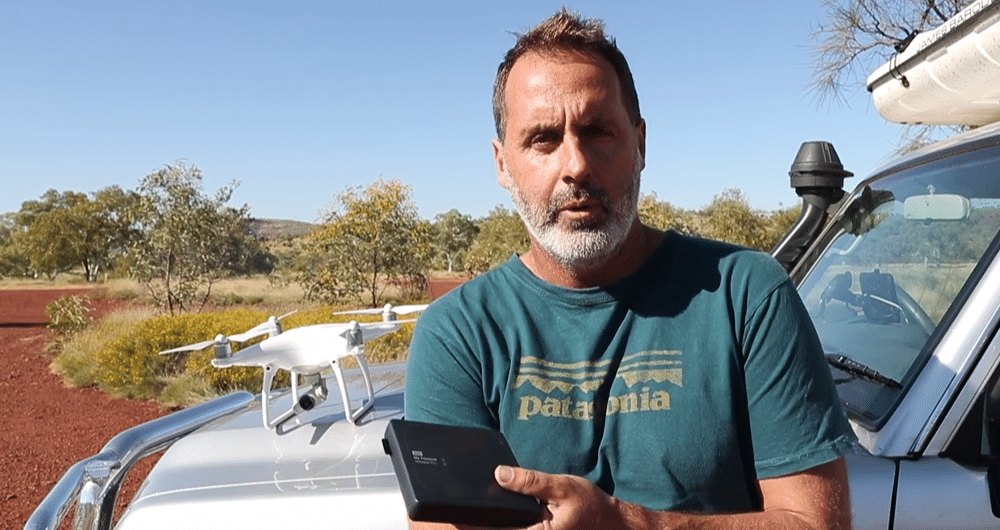 We were tasked with building a strong community of photographers on Facebook, to push sales of the SanDisk Extreme and Extreme Pro cards, as well as a range of WD products. We engaged Extreme Team member Sean Scott, and worked with him in producing content highlighting the benefits of SanDisk & WD’s products, while showcasing Australia’s beauty through a series of photos and videos throughout 2017.

Our campaign, Around Australia with Sean Scott, has involved sending Sean to a number of destinations around Australia, equipped with a host of SanDisk products to showcase the extreme conditions the products are capable of operating in, and the vast beauty of Australia. The engagement has focused on aerial photography, with the content produced from the campaign reaching millions of people through owned, earned and paid channels.

The campaign has been picked up globally with the content produced being shared around the world. We have produced a total of four videos, with one highlighting the WD My Passport Wireless Pro below. 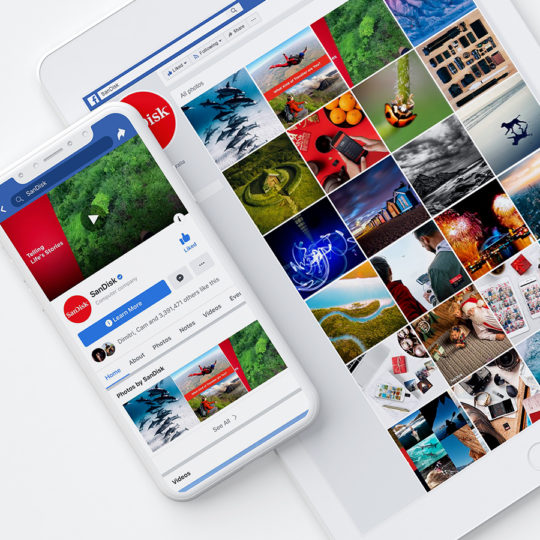 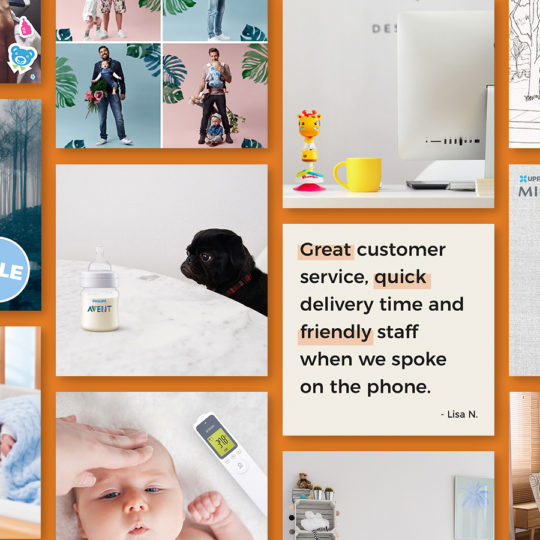