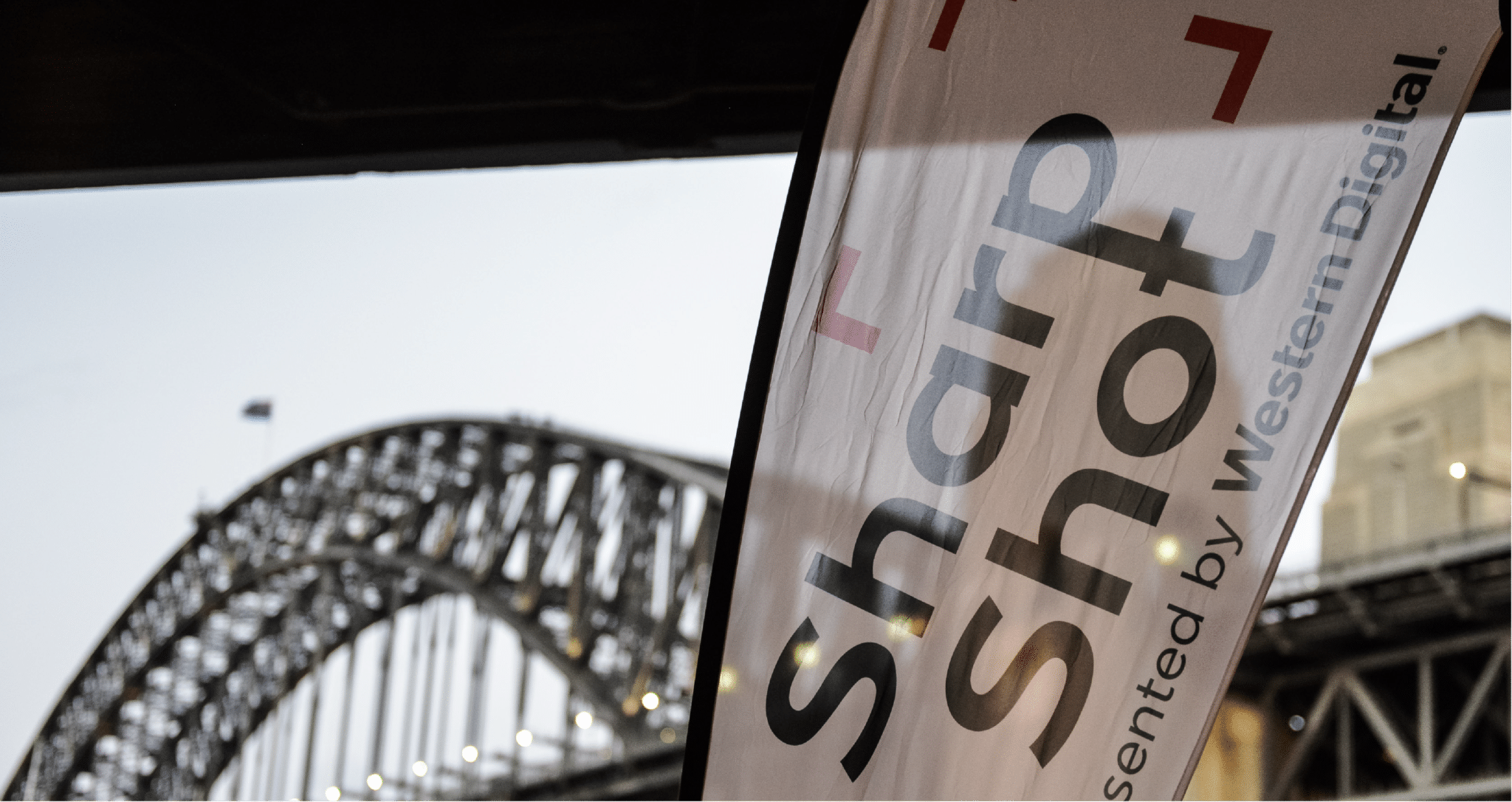 The WD My Passport Wireless Pro is a storage device manufactured by WD which is particularly useful to photographers. We were challenged with showcasing the product to photographers, from a brand which had relatively little involvement in that market previously.

We put together a consolidated campaign which looked to introduce the My Passport Wireless Pro to photographers.

In order to engage this audience, we ran a social campaign looking for Western Digital’s 2018 photography ambassador. We had over 450 entries from across Australia, reaching 480,000 people.

Once the photos had been judged, we selected 50 finalists, 2 runners up, and a winner, to be announced at an exclusive exhibition in Walsh Bay, Sydney, which featured the 50 photos and announced the launch of the WD My Passport Wireless Pro.

After the event, the camera channel was given 500 photo books, featuring the 50 finalists, to distribute as a gift with purchase and help drive sales of the new product to the photography market.

The campaign resulted in WD featuring prominently throughout the camera channel and driving sales of its new products to a new demographic. 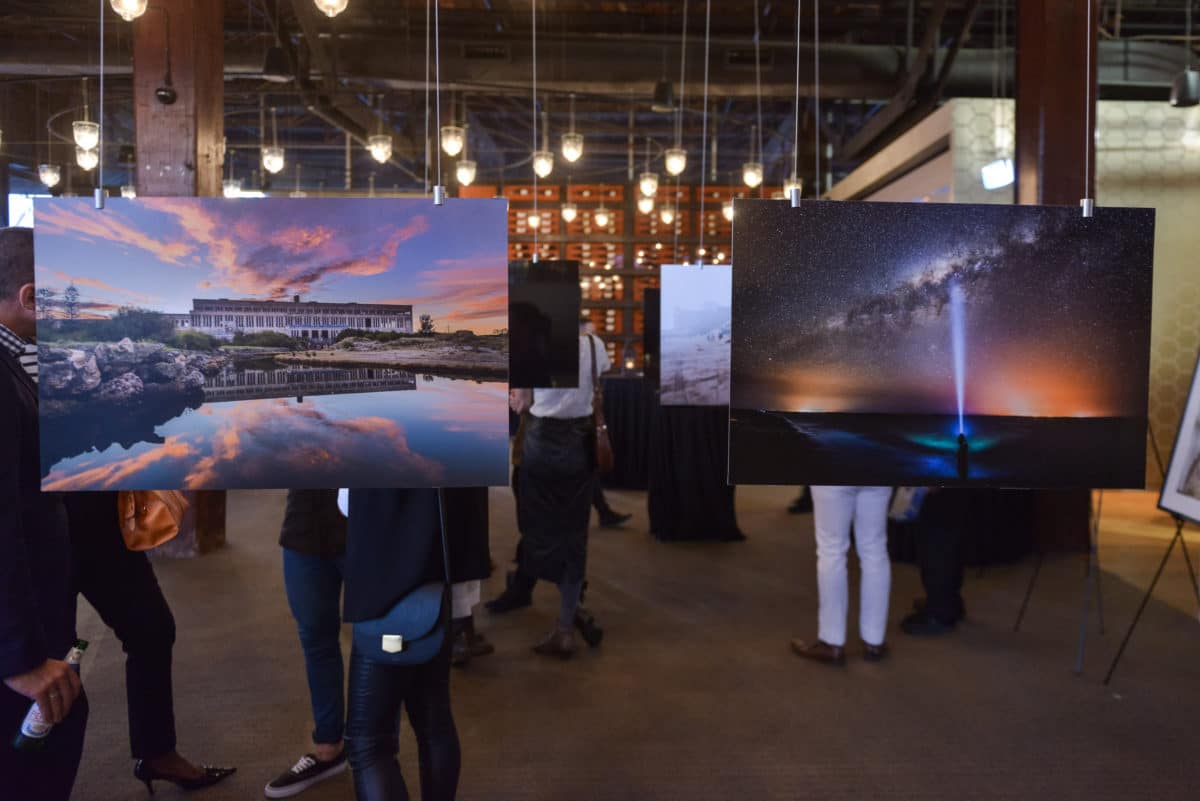 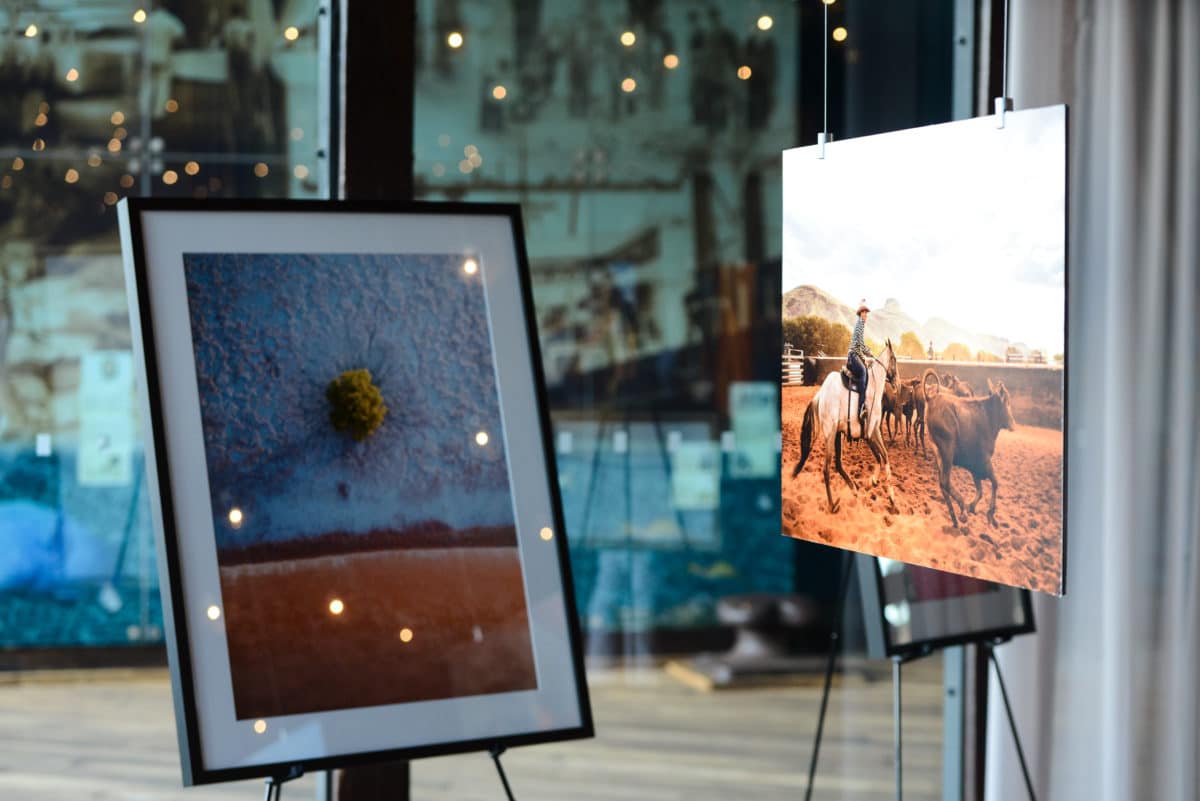 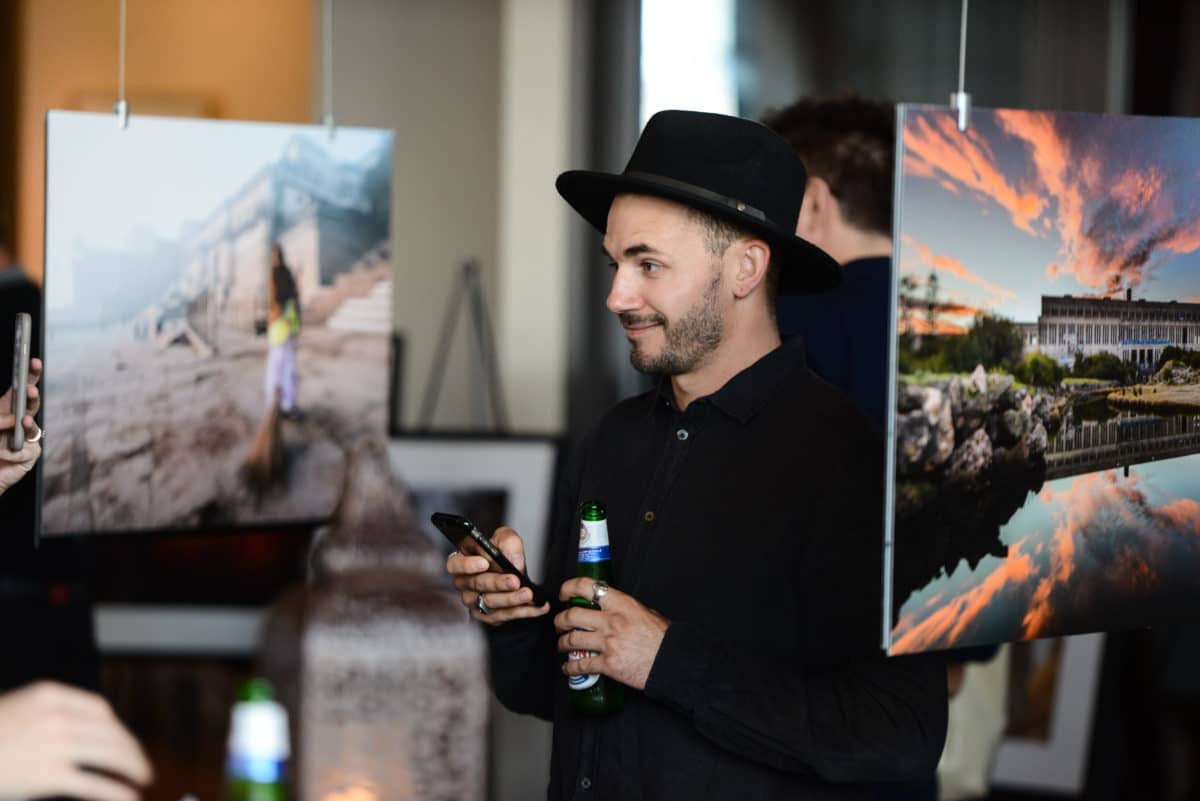 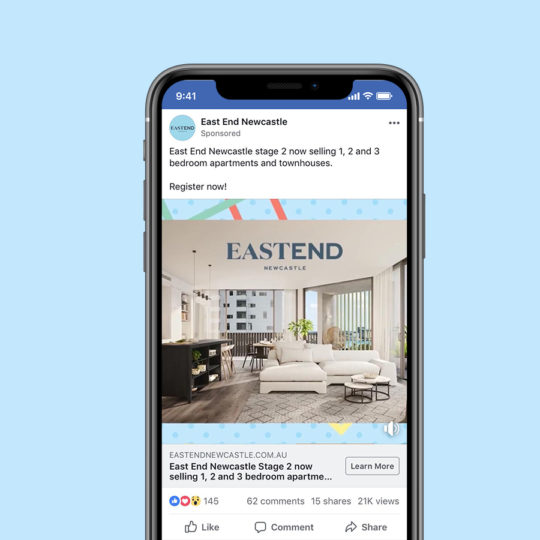 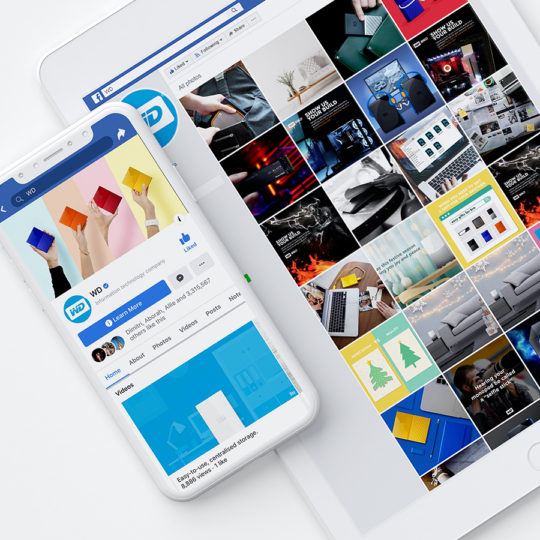