Don’t you hate it when people are reporting of the alleged ‘death’ of a social network… even before you know enough about it? This is the inevitable frustration of most people in marketing at the minute. All this noise (including loud noise coming out of SXSW) about Meerkat and Periscope, just like noise about Ello and other social/tech start ups in the past, has left us all wondering – is this the next big thing in social? Should we back it? Or will it be the next tech-flop?

Meerkat is a painfully simple app. After syncing with your Twitter account, you can either stream or schedule. Stream allows you to immediately broadcast live video straight from your camera. Schedule is… exactly that. Scheduling video content. Twitter’s Periscope launched soon after (last week). Days into launch, people are live streaming contents of their fridge to thousands of strangers around the internet. It is now a thing.

So, Meerkat and Periscope are direct competitors. Last week Meerkat received a gorgeous new round of funding. On the same day, Twitter launched the rival streaming app, Periscope.

By Sunday night, the Periscope-Meerkat rivalry had already become brutally unbalanced. Periscope was a smash hit, already in the US iTunes top-30 chart by Friday night. This is ridiculously rare for an app-based social outlet. Contrastingly, Meerkat collapsed to no. 523 on the US iPhone  download chart.

Meerkat has flopped even more sensationally than Secret, Path and other lightning fast tech collapses. Will Periscope face the same fate? Who knows. Meerkat’s founder, Ben Rubin, stats that live video is “in an exploratory phase.”

Things move quickly in social, as I’m sure you know. They both undeniably fill a void that Twitter has left vacant. Meerkat may indeed have allowed the void to be known to Twitter, who responded directly but integrating live streaming through Periscope.

In Australia, all we can do is watch with intrigue. But, as alluded to, the inherit dangers of backing social media’s ‘next big outlet’ has once again surfaced. The funders of Meerkat, it seems, have learnt a harsh lesson that many before them learnt the hard way. 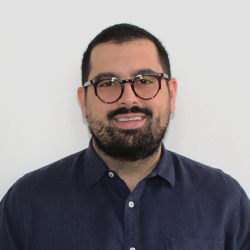 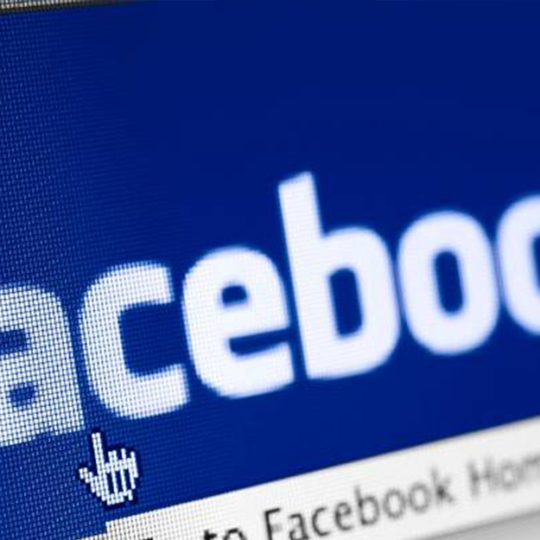 Commonly, we’ll get asked which of the main social media outlets should be utilised for a given brand. Of course, more often than not…

Latest posts by George Pappas (see all)
Read on

By far, Facebook is still the most popular social media platform to date. With its capacity to provide both social media users and brands…

Latest posts by George Pappas (see all)
Read on